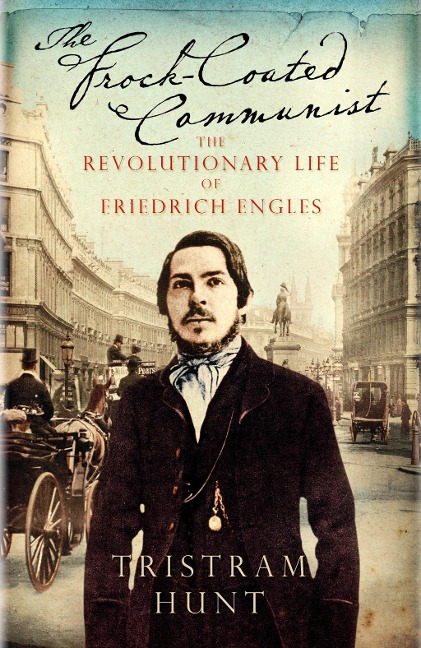 The Revolutionary Life of Friedrich Engels

Friedrich Engels is one of the most attractive and contradictory figures of the nineteenth century. Born to a prosperous mercantile family in west Germany, he spent his career working in the Manchester cotton industry, riding to the Cheshire hounds, and enjoying the comfortable, middle-class life of a Victorian gentleman. Yet Engels was also the co-founder of international communism - the philosophy which in the 20th century came to control one third of the human race. He was the co-author of The Communist Manifesto, a ruthless party tactician, and the man who sacrificed his best years so Karl Marx could write Das Kapital. Tristram Hunt relishes the diversity and exuberance of Engels's era: how one of the great bon viveurs of Victorian Britain reconciled his raucous personal life with this uncompromising political philosophy. Set against the backdrop of revolutionary Europe and industrializing England - of Manchester mills, Paris barricades, and East End strikes - it is a story of devoted friendship, class compromise, ideological struggle, and family betrayal.