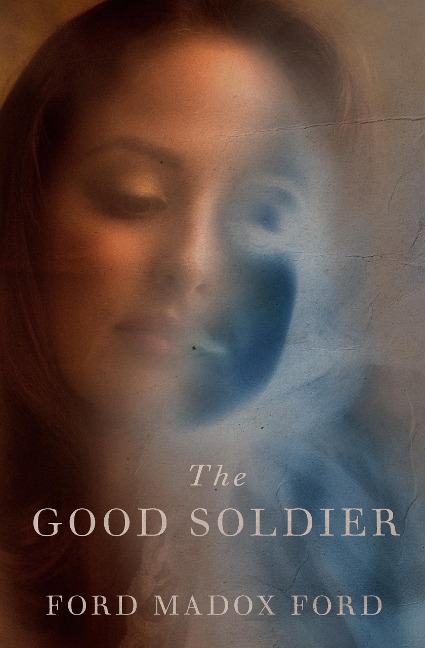 After his wife's death, a man untangles the truth of her infidelity, in this masterful novel of pre-WWI England by the celebrated author of Parade's End.

When John Dowell and his wife, Florence, leave America for a stay at a German spa, they meet Capt. Edward Ashburn and his wife, Leonora. The two couples develop a close friendship that lasts for years-until Florence dies and John learns about her long-standing affair with Edward. The infidelity is shocking only to John, however. It seems Leonora has known all along.

As John attempts to reconstruct the truth of his marriage, he begins to understand that nothing was what it appeared to be-not his friendship with Edward, his wife's heart condition, or his own feelings about the life he chose. A pioneering work of literary impressionism, author Ford Madox Ford presents a series of flashbacks from the memory of an unreliable narrator to create what is considered "one of the few stylistically perfect works in any language" (The Guardian).
E-Book 07/2020

Ford Madox Ford was an English novelist, poet, critic, and editor whose journals The English Review and The Transatlantic Review were instrumental in the development of early twentieth-century English literature. Today, Ford is best known for The Good Soldier, the Parade's End Tetralogy, and the Fifth Queen Trilogy.