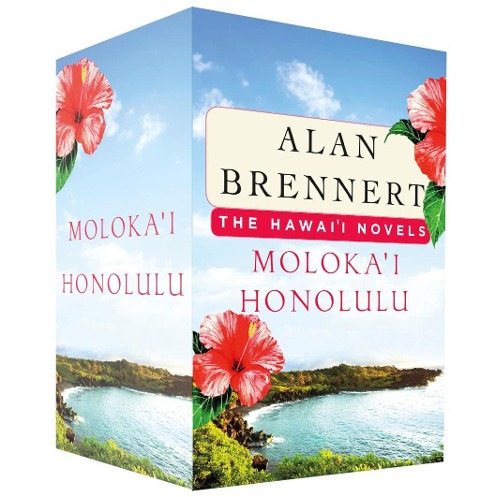 Rachel Kalama, a spirited seven-year-old Hawaiian girl, dreams of visiting far-off land like her father, a merchant seaman. Then one day a rose-colored mark appears on her skin, and those dreams are stolen from her. Taken from her home and family, Rachel is sent to Kalaupapa, the quarantined leprosy settlement on the island of Moloka'i. Here her life is supposed to end-but instead she discovers it is just beginning.

Traveling to Hawaii as a "picture bride" in 1914, Regret finds not the affluent young husband and chance at education she'd been promised, but a poor embittered laborer who takes his frustrations out on his new wife. As she makes her own way in this strange land, with the help of three fellow picture brides, she prospers along with her adopted city. But paradise has its dark side, whether it's the struggle for survival in Honolulu's tenements or a crime that will become the most infamous in the island's history.