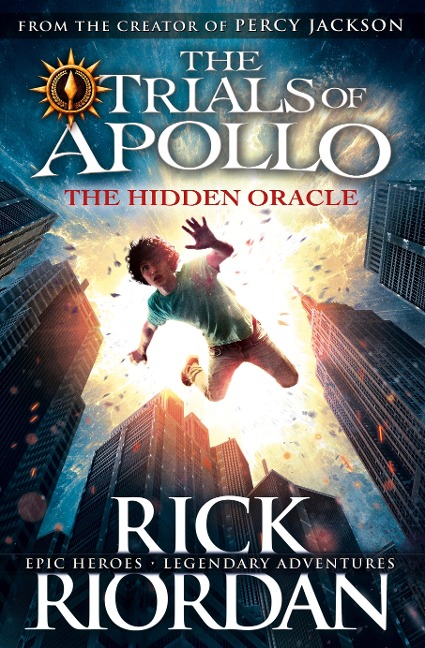 He was once an immortal God. Now, he's a teenage boy called Lester.

Apollo has angered his father Zeus for the last time.

So, how do you punish an immortal?

By making him human. Obviously.

Cast down from Olympus, he's weak, disorientated and stuck in New York City as a teenage boy.

It's the first time he's been without his powers, and he has to survive in the modern world.

Which isn't an easy feat for a four-thousand-year old deity, especially one with as many enemies as he has. 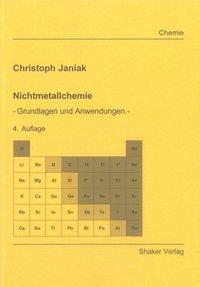 Lockwood & Co: The Dagger in the Desk

Adults In The Room