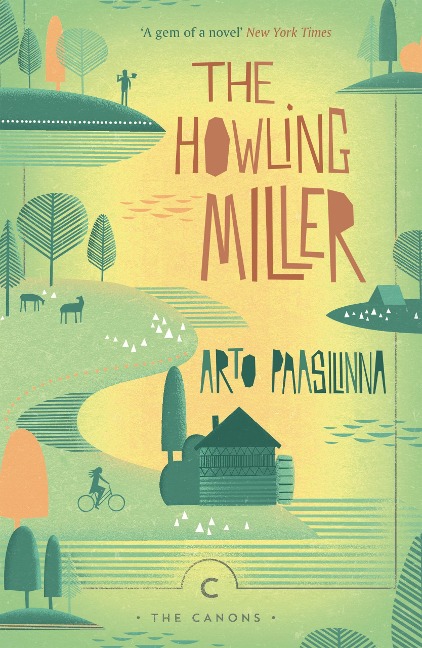 Gunnar Huttunen arrives in North Finland after the war and buys a dilapidated mill. Despite being a decent and hard-working Finn, he is also an outsider and an eccentric: prone to mood swings, black depression, high elation and a general lack of decorum. He puts on performances at the mill for local children at which he specialises in imitating animals and making fun of the village notables.

Already prejudiced against him by his jibes, the villagers reserve most ire for the howling which Huttunen indulges in at night, which the local dogs join in a delirious chorus. Passionate and outraged by his treatment at the hands of the villagers, it is not long before the accident-prone miller finds that his situation soon spirals out of control . . .

Paasilinna's riotous book revels in a black, rebellious, deadpan humour. It is also a fable about the eternal struggle between freedom and repressive authority.

The Party Is Over

Is That All There Is?