THE "I" OF THE STORM – David Lester | buch7 – Der soziale Buchhandel
Bitte warten ... 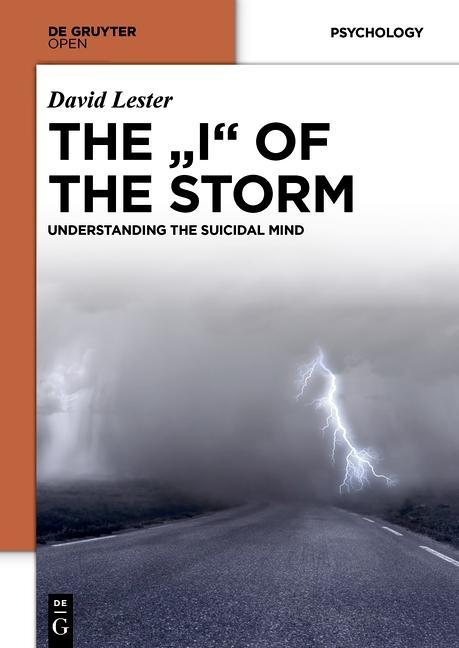 THE "I" OF THE STORM

We cannot explain why people kill themselves. There are no necessary or sufficient causes for suicide, so rather than explaining suicide (looking for causes), perhaps we can understand suicide, at least in one individual, a phenomenological approach. This book begins by examining the diaries from eight individuals who killed themselves. Using qualitative analyses, supplemented in some cases by quantitative analyses, Lester seeks to uncover the unique thoughts and feelings that led these individuals to take their own lives. Lester has also studied suicide notes, the poems of those who died by suicide (both famous poets and unpublished poets), the letters written by suicides, blogs and twitter feeds, and one tape recording of a young man who killed himself just an hour or so after he recorded the tape. This book will give you insights into the "I” of the storm, the suicidal mind.
David Lester has PhD's from Cambridge University (UK) and Brandeis University (USA). He is a former President of the International Association for Suicide Prevention and a leading scholar on suicide, murder, the fear of death and other topics and thanatology.

The Music of What Happens

STORY MAPS: TV Drama: The Structure of the One-...