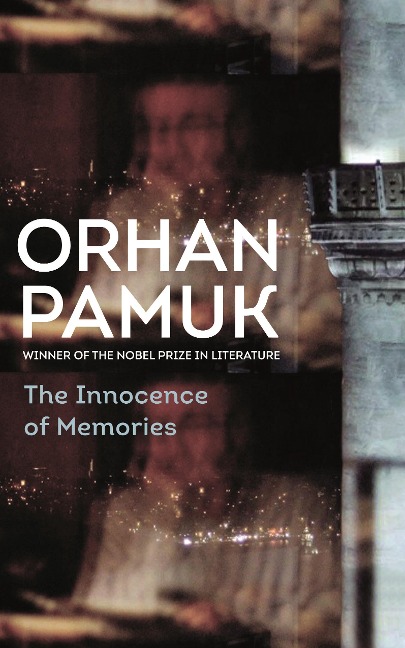 The Innocence of Memories

The Innocence of Memories is an important addition to the oeuvre of Nobel Prize-winning author Orhan Pamuk. Comprised of the screenplay of the acclaimed film by Grant Gee from 2015 (by the same name), a transcript of the author and filmmaker in conversation, and captivating colour stills, it is an essential volume for understanding Pamuk's work.

Drawing on the themes from Pamuk's best-selling books, The Museum of Innocence, Istanbul and The Black Book, this book is both an accompaniment to the author's previous publications and a wonderfully revelatory exploration of Orhan Pamuk's key ideas about art, love, and memory.