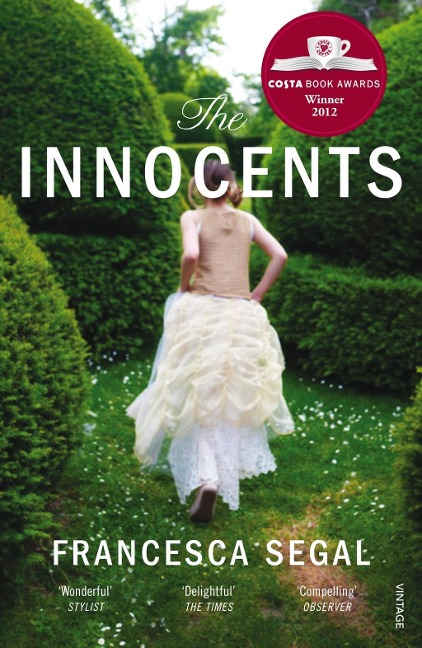 LONGLISTED FOR THE WOMEN'S PRIZE FOR FICTION 2013

WINNER OF THE BETTY TRASK AWARD 2013

WINNER OF THE SAMI ROHR PRIZE FOR JEWISH LITERATURE 2013

What if everything you'd ever wanted was no longer enough?

Adam and Rachel are getting married at last. Childhood sweethearts whose lives and families have been intertwined for years; theirs is set to be the wedding of the year.

But then Rachel's cousin Ellie makes an unexpected return to the family fold. Beautiful, reckless and troubled, Ellie represents everything that Adam has tried all his life to avoid - and everything that is missing from his world. As the long-awaited wedding approaches, Adam is torn between duty and temptation, security and freedom, and must make a choice that will break either one heart, or many.