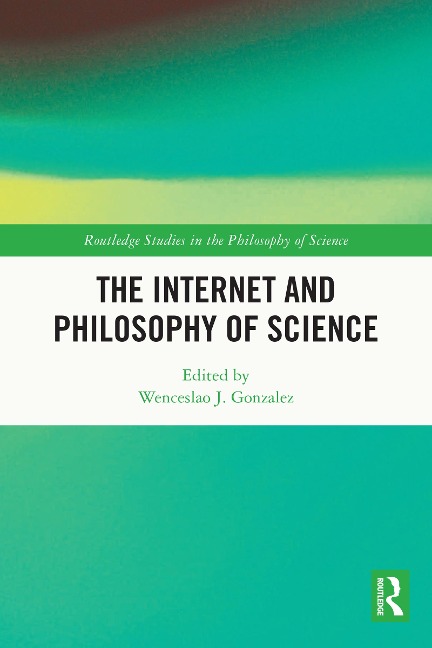 The Internet and Philosophy of Science

From the perspective of the philosophy of science, this book analyzes the Internet conceived in a broad sense. It includes three layers that require philosophical attention: (1) the technological infrastructure, (2) the Web, and (3) cloud computing, along with apps and mobile Internet. The study focuses on the network of networks from the viewpoint of complexity, both structural and dynamic. In addition to the scientific side, this volume considers the technological facet and the social dimension of the Internet as a novel design.

Gonzalez has been a member of the National Committee for Evaluation of the Scientific Activity (CNEAI) of Spain. He is the director of the Center for Research in Philosophy of Science and Technology (CIFCYT) at the University of A Coruña, where he organizes an annual conference on Contemporary Philosophy and Methodology of Science. His publications include monographs such as Philosophico-Methodological Analysis of Prediction and its Role in Economics (2015) and the edition of 44 volumes on philosophy of science and technology, such as New Approaches to Scientific Realism (2020). He is the author of numerous papers on the Internet from a philosophical perspective, such as 'The Internet at the Service of Society: Business Ethics, Rationality, and Responsibility' (2020).

Part I Configuration of the Internet and Its Future

Part III Internal and External Contributions of the Internet

Part IV The Internet and the Sciences