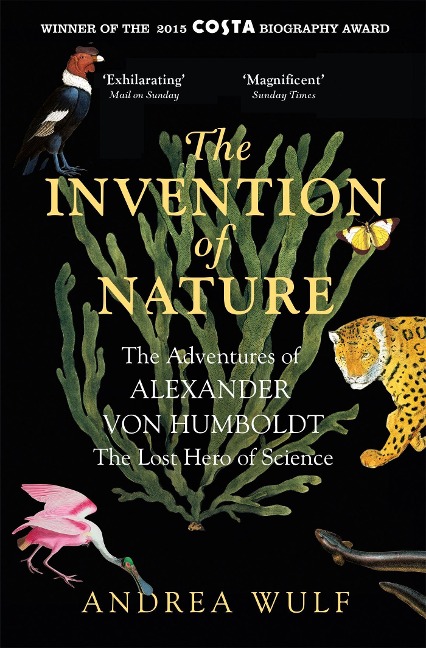 The Invention of Nature

Alexander von Humboldt (1769-1859) is the great lost scientist: more things are named after him than anyone else including towns, rivers, mountain ranges, a penguin, a giant squid - even the Mare Humboldtianum on the moon.
His colourful adventures read like something from Boy's Own: Humboldt explored deep into the rainforest, climbed the world's highest volcanoes and inspired princes and presidents, scientists and poets.
Taking us on a fantastic voyage in his footsteps, Andrea Wulf shows why his life and ideas remain so important today.

Andrea Wulf was born in India, moved to Germany as a child, and now lives in England. She is the author of several acclaimed books. The Brother Gardeners won the American Horticultural Society Book Award and was long-listed for the Samuel Johnson Prize. Her book Founding Gardeners was on the New York Times bestseller list. Andrea has written for many newspapers including the Guardian, LA Times and New York Times. She was the Eccles British Library Writer in Residence 2013 and a three-time fellow of the International Center for Jefferson Studies at Monticello. She appears regularly on TV and radio. 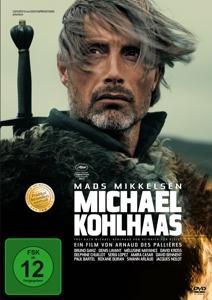 Much Ado About Nothing. Viel Lärm um nichts 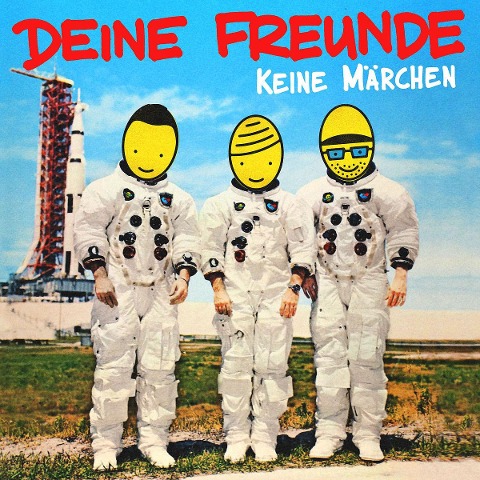 The Taming of the Shrew / Der Widerspenstigen Z... 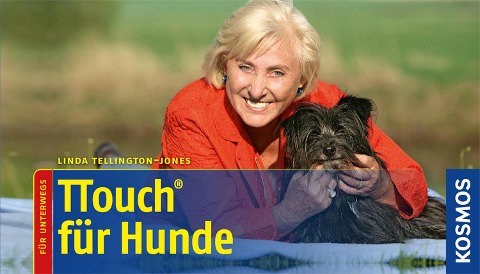