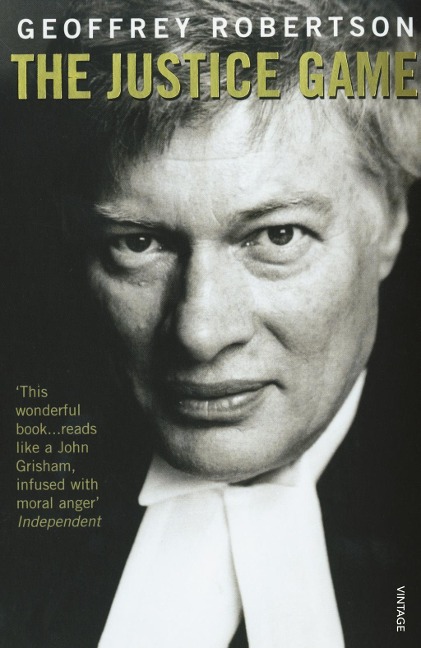 Geoffrey Robertson QC has been at the centre of internationally high-profile legal cases for over three decades. From representing Princess Diana to Salman Rushdie, to his involvement in the celebrated criminal trials of Oz magazine and Gay News, Robertson is an unfailing champion of human rights, justice, freedom and democracy. In this captivating memoir, Robertson reveals what draws him to each case, his ingenious analysis and interpretation of the courtroom proceedings, and the legal and civic consequences - wrapping each case into a thrilling, rollercoaster sequence of events.

Entertaining, scandalous and hugely insightful, The Justice Game provides a piercing behind-the-scenes look into courtroom cases, the practice of the law and the never-ending fight in striving to narrow the gap between the law and justice. A highly recommended read for those interested in current affairs, criminal and public law, legal history and the British legal system.

'This wonderful book...reads like a John Grisham, infused with moral anger' Independent 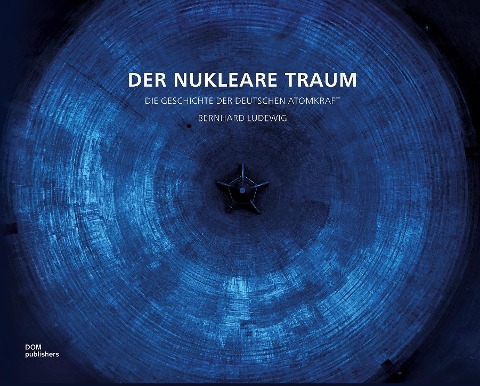 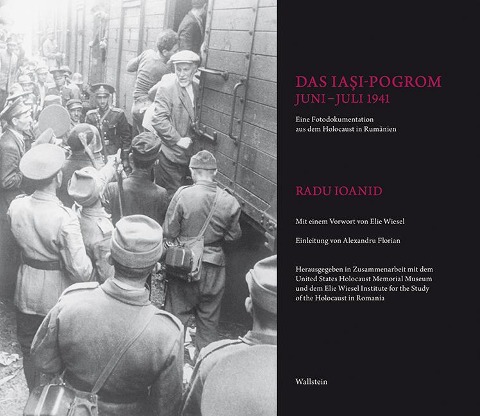 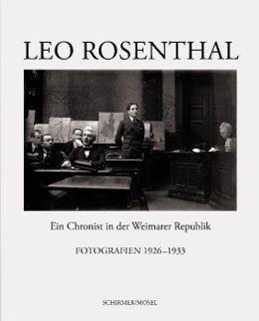 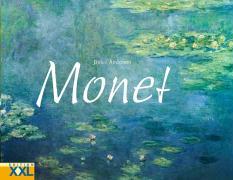