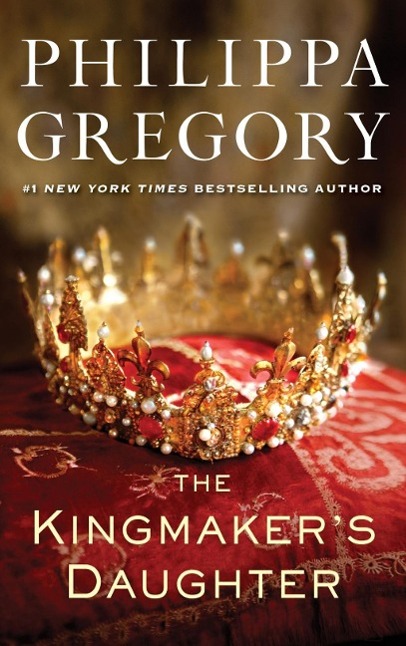 At the court of Edward IV his daughter Anne grows from a delightful child to become ever more fearful and desperate when her father makes war on his former friends. Only a girl she is married and then left widowed and fatherless, with her mother in sanctuary and her sister married to the enemy. She manages her escape by marrying Richard, Duke of Gloucester, but her choice will set her on a collision course with the overwhelming power of the royal family, and will cost the lives of those she loves most in the world, including her precious only son. 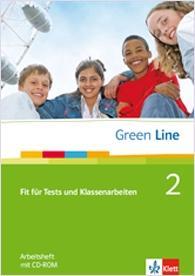