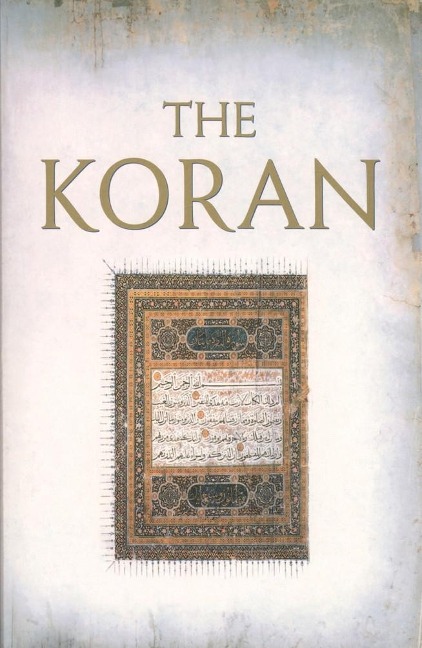 The Koran, the holy scripture of Islam, is the record of Muhammad's oral teaching delivered between the years immediately preceding the Hegira in AD 622 and the Prophet's death in AD 632.

It has exerted untold influence upon the history of mankind. Apart from its specifically religious content, inspiring the triumphant arms of Islam throughout vast areas of Asia, Africa and southern Europe, it was the starting point of a new literary and philosophical movement which powerfully affected the most cultivated minds among both Christians and Jews in the Middle Ages; and the movement inaugurated has resulted in some of the finest products of genius and learning.

Alan Jones has restored the traditional ordering of the Suras, enabling the reader to trace the development of the Prophet's mind from the early flush of inspiration to his later roles of warrior, politician and founder of an empire.

Alan Jones is a Fellow of Pembroke College, Oxford. After studying Classics, Arabic and Persian at Cambridge he moved to Oxford to study Turkish. He has taught Arabic and Isamic Studies there since 1957. He is a specialist in pre-Islamic and early Islamic Arabic and in Quranic Studies, and, at a much later period, in the literature of Muslim Spain. He is at present writing a book on the pre-Islamic background of the Qur'an.