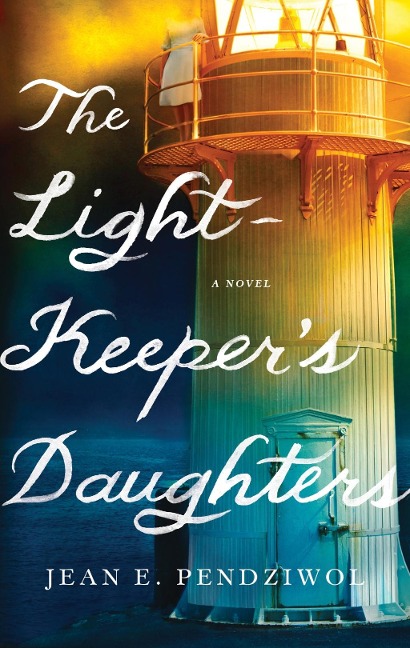 "Jean Pendziwol's beautifully written novel captured me from the very first page. Its descriptions of the windswept lightkeeper's station of Elizabeth's and Emily's youth are so crisply rendered I felt I was standing on its shores watching the great ships cross the stormy waters of Lake Superior. Even more than its vivid evocation of a unique time and place, The LightKeeper's Daughters is a sensitive and moving examination of the nature of identity, the importance of family, and the possibility of second chances."—Heather Young, author of The Lose Girls

With the haunting atmosphere and emotional power of The Language of Flowers, Orphan Train, and The Light Between Oceans, critically acclaimed children's author Jean E. Pendziwol's adult debut is an affecting story of family, identity, and art that involves a decades-old mystery.

Though her mind is still sharp, Elizabeth's eyes have failed. No longer able to linger over her beloved books or gaze at the paintings that move her spirit, she fills the void with music and memories of her family, especially her beloved twin sister, Emily. When her late father's journals are discovered after an accident, the past suddenly becomes all too present.

With the help of Morgan, a delinquent teenager performing community service at her senior home, Elizabeth goes through the diaries, a journey through time that brings the two women closer together. Entry by entry, these unlikely friends are drawn deep into a world far removed from their own, to Porphyry Island on Lake Superior, where Elizabeth's father manned the lighthouse and raised his young family seventy years before.

As the words on these musty pages come alive, Elizabeth and Morgan begin to realize that their fates are connected to the isolated island in ways they never dreamed. While the discovery of Morgan's connection sheds light onto her own family mysteries, the faded pages of the journals will shake the foundation of everything Elizabeth thinks she knows and bring the secrets of the past into the light.

Jean E. Pendziwol was born in Thunder Bay, on the shores of Lake Superior, and spent much of her childhood aboard her family's sailboat, exploring the islands of the inland sea. She is the author of nine books for children. She was shortlisted for the Governor General's Literary Award for Children's Literature and the TD Canadian Children's Literature Award for her picture book, Once Upon a Northern Night, illustrated by Isabelle Arsenault. She lives in the shadow of Ontario's Nor'Wester Mountains.

This Is How It Always Is 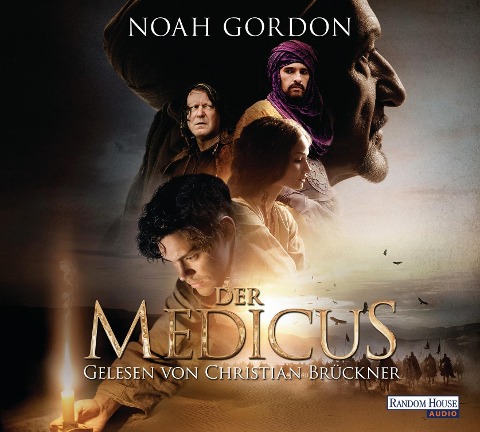 Understanding the Sociology of Health