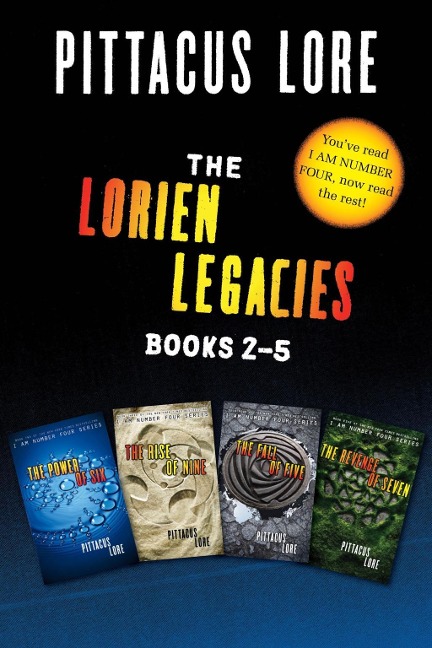 The Power of Six, The Rise of Nine, The Fall of Five, The Revenge of Seven

Four thrilling bestselling novels are included in this collection:

The Power of Six: I've seen him on the news. Followed the stories about what happened in Ohio. John Smith, out there, on the run. To the world, he's a mystery. But to me . . . he's one of us.

There are six of us left. We're hiding, blending in, avoiding contact with one another . . . but our Legacies are developing, and soon we'll be equipped to fight. Is John Number Four, and is his appearance the sign I've been waiting for? And what about Number Five and Six? I am Number Seven. One of six still alive.

And I'm ready to fight.

The Rise of Nine: The stakes are higher than ever as John, Six, and Seven try desperately to find the rest of the Garde before it's too late. During the dangerous mission at the Mogadorian base in West Virginia, John found and rescued Nine. But even with their combined powers, special abilities known as Legacies, the pair barely escaped with their lives—and they lost Sam in the process. In order to save our world and their own, John and Nine must join forces with Six and Seven who have been battling the Mogadorians in Spain, and who are now trying to locate Number Eight in India.

The Fall of Five: To defeat their enemy, the Garde must master their Legacies and learn to work together as a team. When the Garde receive a sign from Number Five—a crop circle in the shape of a Lorien symbol—they know they are close to being reunited. But could it be a trap? Time is running out, and the only thing they know for certain is that they have to get to Five before it's too late.

The Revenge of Seven: The fifth book in the New York Times bestselling I Am Number Four series! The Garde have suffered an unbearable loss. Number Five has betrayed them. Eight is gone forever. Ella has been kidnapped. The others are now scattered. The Garde are broken and divided once again, but they will not be defeated. As long as one still stands, the battle for Earth's survival is not lost.

Pittacus Lore is Lorien's ruling Elder. He has been on Earth preparing for the war that will decide Earth's fate. His whereabouts are unknown. 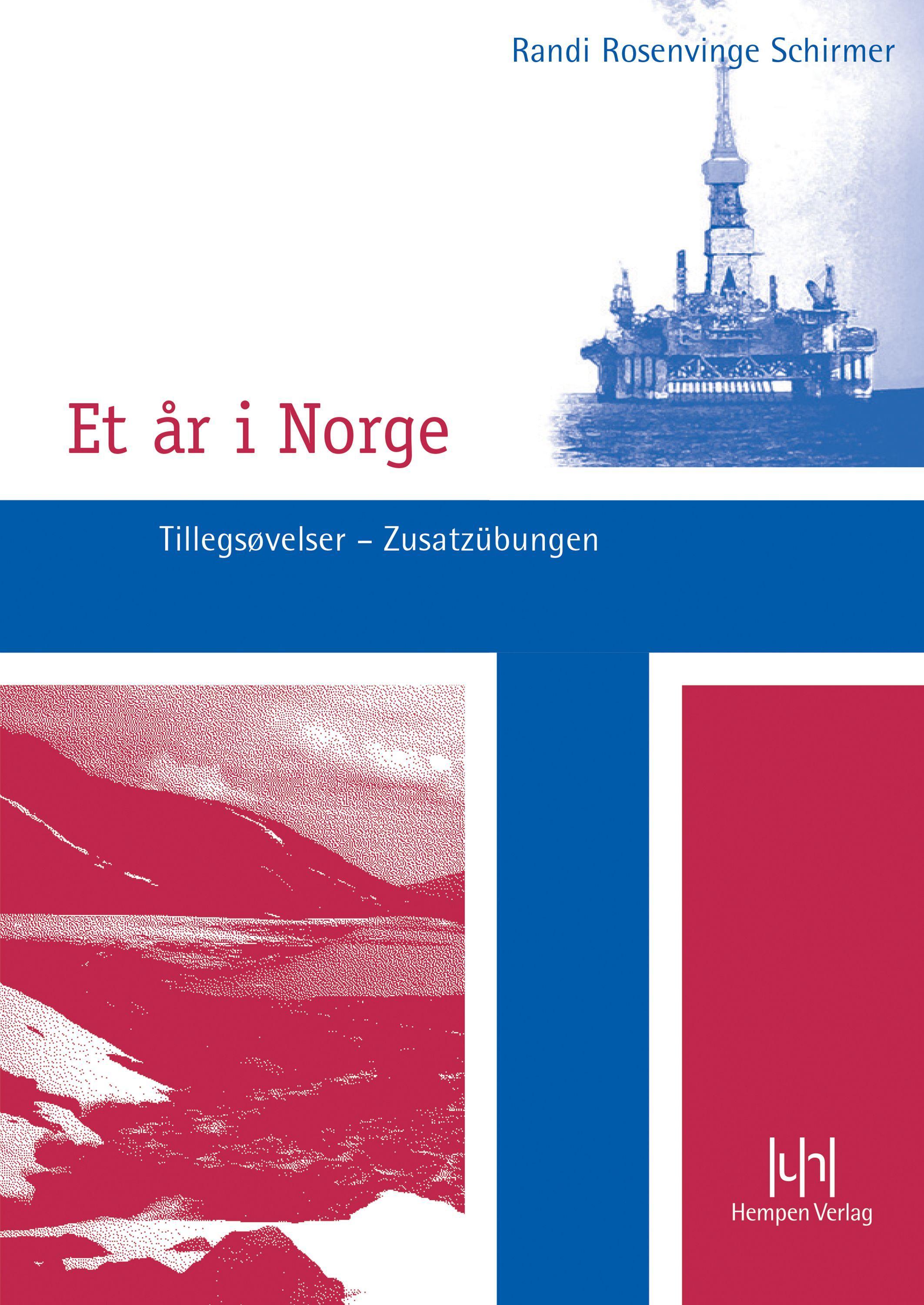 HOW I CHANGED MY LIFE 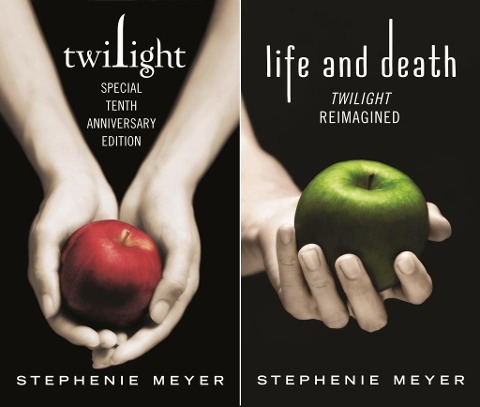