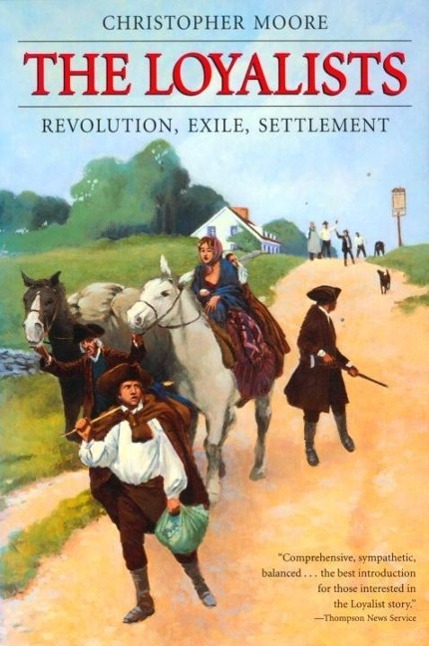 In 1783 and 1784, some fifty thousand Americans felt that they could not support the revolution against Britain. They were called Loyalists - and there would be no place for them in the new United States.

As they streamed into the Canadian colonies to the north, they changed forever the face of settlement there. Their arrival would eventually lead to the formation of the provinces of New Brunswick and Ontario.

First published in hardcover in 1984, the bicentenary of the migration, The Loyalists tells the very human story of these people - of the societies that shaped them, the attitudes that motivated them, and the circumstances that determined their future and influenced the future of Canada. It went on to win the Secretary of State's Prize for Excellence in Canadian Studies.

Island Of The Sequined Love Nun

The Serpent of Venice