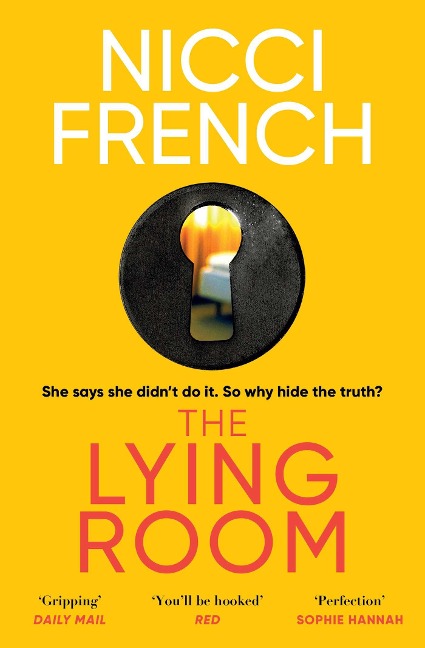 * THE NEW ADDICTIVE THRILLER FROM THE MASTER OF PSYCHOLOGICAL SUSPENSE *

Neve Connolly looks down at a murdered man.
She doesn't call the police.

A trusted colleague and friend.
A mother.
A wife.

Neve Connolly is all these things.

She has also made mistakes.
One that is now spiralling out of control.
Bringing those around her into immense danger.

Neve Connolly is all these things.

Could she be a murderer?

Nicci French is the pseudonym for the writing partnership of journalists Nicci Gerrard and Sean French. The couple are married and live in London and Suffolk. 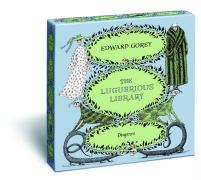 Legion: Lies of the Beholder

Life Itself Is an Art