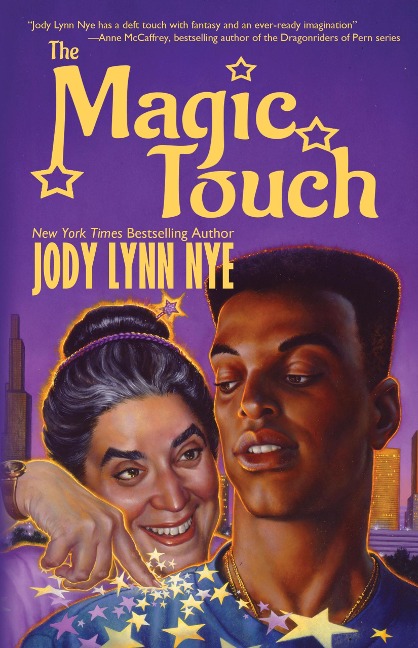 "Every child deserves one miracle," is the motto of the Fairy Godmothers Union. Apprentice fairy godfather Raymond Crandall is skeptical whether he wants to be a part of something that sounds so hokey, but he finds that granting wishes to children touches something in himself that he never knew was there. Rose Feinstein, his teacher and mentor, helps guide him to learn how to handle the power and responsibility. Unfortunately, the rival Demons, Djinni and Efreets Guild want the power the Fairy Godmothers wield. Can Ray pull off a miracle to save them all?

Christopher Stasheff, Author of the Warlock In Spite of Himself: "Jody Lynn Nye's irrepressible humor makes this story a delight… One of those ideas I wish I'd had."

Anne McCaffrey: "Jody Lynn Nye has a deft touch with fantasy and an ever-ready imagination."

Diane Duane (on Mythology 101): "For people who like their fantasy straight up, with fizz, but without cuteness."

100 Poems from the Japanese 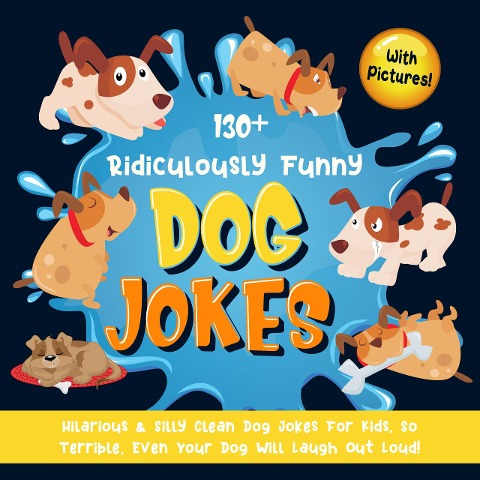