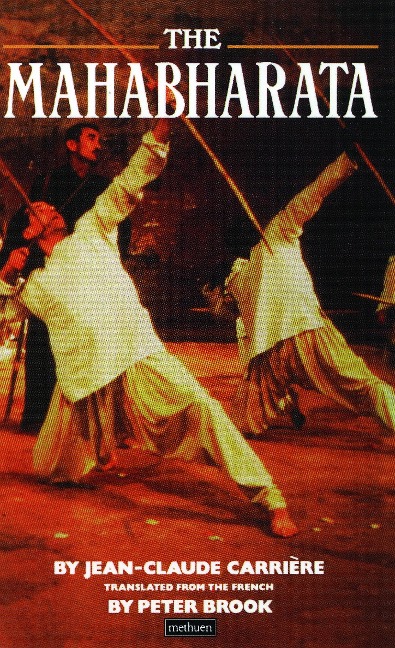 A unique dramatization of India's greatest epic poem, fifteen times longer than the Bible, The Mahabharata has played to enthralled audiences throughout Europe, the Far East and America. Regarded as the culmination of Peter Brook's extraordinary research into the possibilities of theatre, the production has been hailed as the 'theatrical event of this century' (Sunday Times). British audiences encountered The Mahabharata, on stage and television, in the late eighties. This volume contains the complete script of Carriere's adaptation in Peter Brook's translation, with introductions by each of them.