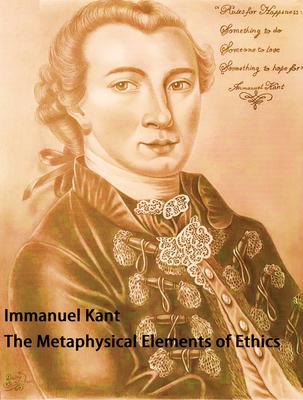 The Metaphysical Elements of Ethics

Immanuel Kant was an influential German philosopher in the Age of Enlightenment. In his doctrine of transcendental idealism, he argued that space, time, and causation are mere sensibilities; "things-in-themselves" exist, but their nature is unknowable.

What Are You Going Through