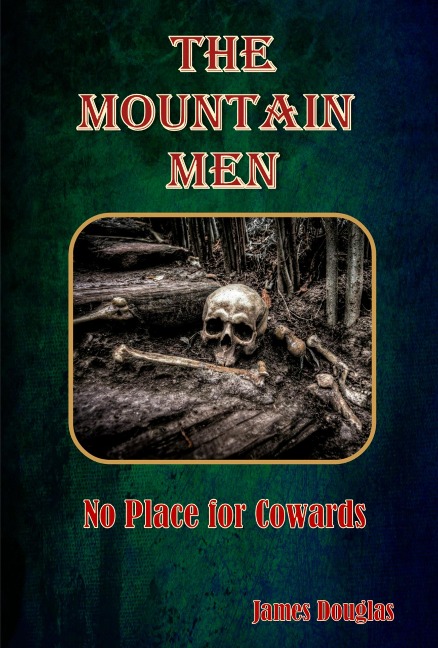 Previously published as To the Far Green Mountains: No Place for Cowards. This is the story of a group of five rugged mountain men of the 1820's; trappers and traders with the natives in what was then called the Continental Divide. The main character is Davie Meadows, who just happens to be the grandfather times five of the main character in the novels 'Vigilante Justice' and 'Sharpshooter: Sins of Greed'. His friends are Jaxon, Abe, Bendigo and Grizz and together they had become legends of the Rocky Mountains. The 1820's were the golden years of the historical 'mountain men' and these five represent the best of those characters extremely well.They are headed to Rendezvous, a famous gathering of over a thousand natives and two to three hundred trappers, whose reason for coming was to swap their furs for the trade goods and liquor that were brought up the Missouri River and into the interior by the buyers from the east. The beaver pelt was in high demand and it took millions of them to supply the hat trade of Europe. If a trapper worked hard it was possible to earn a fortune in the beaver trade and Davie and his men were masters of their craft.The group encounters the many dangers of living as free trappers in an untamed wilderness where dangers such as hostile natives, grizzly bears and thieves were more than plentiful. In addition, they find a young woman called Sarah and her brother Jamie during their travels. These two almost immediately gain the respect of this legendary group by proving themselves more than capable when it came to dealing with any threat the mountains might throw at them.This is the eye-opening tale of how the mountain men of old were instrumental in opening up the North American west….the wild west!