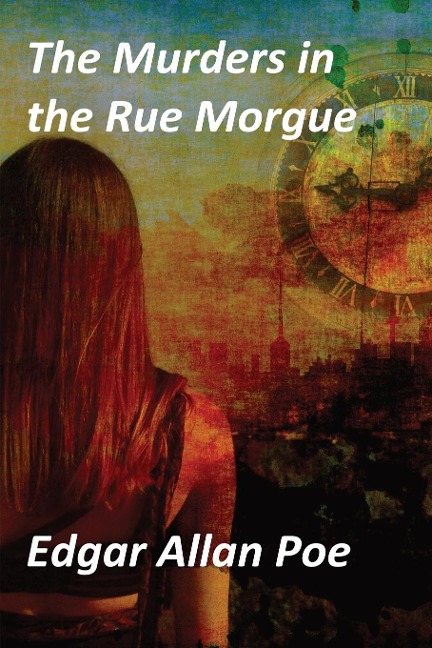 The story opens with the discovery of the violent murder of an old woman and her daughter. No grisly detail is spared in the description of the crime scene as it is discovered by neighbours responding to the women's screams. The police are baffled by the fact that the murderer has managed to escape even though the women's apartment appears to have been completely sealed from the inside. The genteel but impoverished C. Auguste Dupin and his nameless friend-who narrates the story-offer their services to the police and, through a brilliant interpretation of the clues at the scene, identify the murderer.