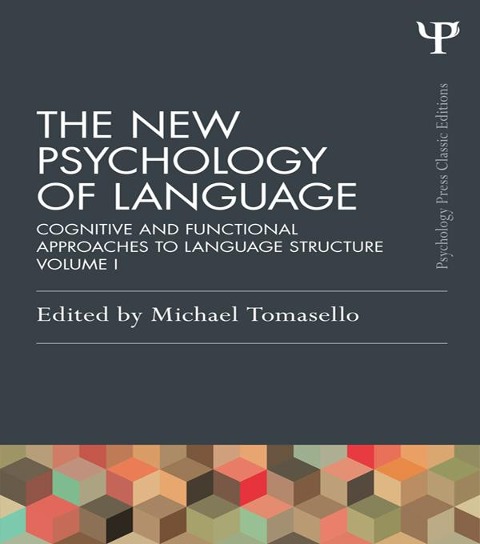 The New Psychology of Language

Cognitive and Functional Approaches to Language Structure, Volume I

From the point of view of psychology and cognitive science, much of modern linguistics is too formal and mathematical to be of much use. The New Psychology of Language volumes broke new ground by introducing functional and cognitive approaches to language structure in terms already familiar to psychologists, thus defining the next era in the scientific study of language.

The Classic Edition volumes re-introduce some of the most important cognitive and functional linguists working in the field. They include a new introduction by Michael Tomasello in which he reviews what has changed since the volumes first published and highlights the fundamental insights of the original authors. The New Psychology of Language volumes are a must-read for anyone interested in understanding how cognitive and functional linguistics has become the thriving perspective on the scientific study of language that it is today.