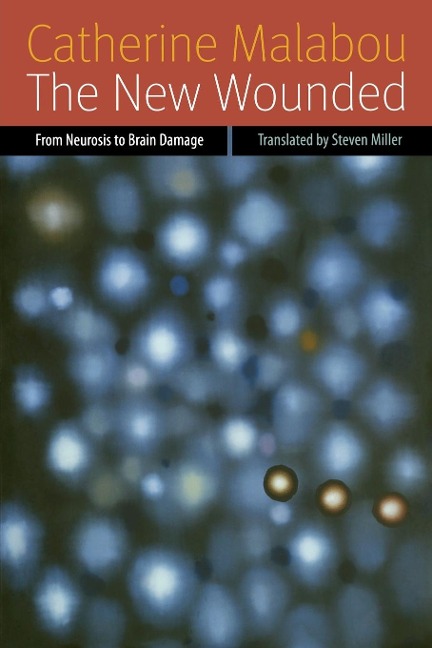 From Neurosis to Brain Damage

This book employs a philosophical approach to the "new wounded" (brain lesion patients) to stage a confrontation between psychoanalysis and contemporary neurobiology, focused on the issue of trauma and psychic wounds. It thereby reevaluates the brain as an organ that is not separated from psychic life but rather at its center.
The "new wounded" suffer from psychic wounds that traditional psychoanalysis, with its emphasis on the psyche's need to integrate events into its own history, cannot understand or cure. They are victims of various cerebral lesions or attacks, including degenerative brain diseases such as Parkinson's and Alzheimer's.
Changes caused by cerebral lesions frequently manifest themselves as an unprecedented metamorphosis in the patient's identity. A person with Alzheimer's disease, for example, is not--or not only--someone who has "changed" or been "modified" but rather a subject who has become someone else.
The behavior of subjects who are victims of "sociopolitical traumas," such as abuse, war, terrorist attacks, or sexual assaults, displays striking resemblances to that of subjects who have suffered brain damage. Thus today the border separating organic trauma and sociopolitical trauma is increasingly porous.
Effacing the limits that separate "neurobiology" from "sociopathy," brain damage tends also to blur the boundaries between history and nature. At the same time, it reveals that political oppression today assumes the guise of a traumatic blow stripped of all justification. We are thus dealing with a strange mixture of nature and politics, in which politics takes on the appearance of nature, and nature disappears in order to assume the mask of politics.

Catherine Malabou (Author)
Catherine Malabou, holder of Visiting Chairs in numerous North American universities, teaches philosophy at the CRMEP (Center for Research in Modern European Philosophy) at Kingston University (UK). The most recent of her books are, Changing Difference: The Feminine in Philosophy, and, with Judith Butler, You Will Be My Body for Me.

Steven Miller (Translator)
Steven Miller teaches in the Department of English at the University ay Buffalo (SUNY). He is author of War After Death: On Violence and Its Limits and translator of books by Jean-Luc Nancy, Catherine Malabou, and Étienne Balibar.