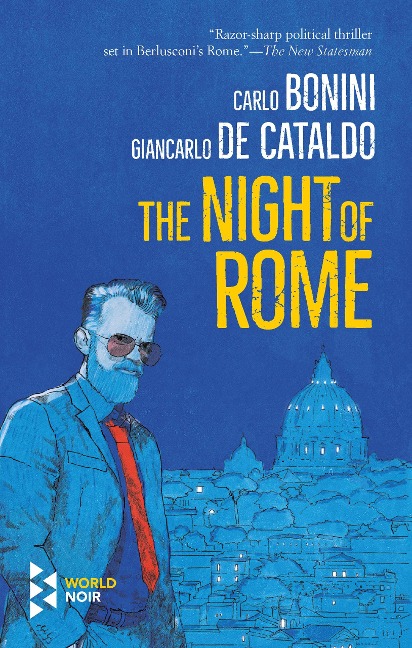 The Night of Rome

When an Italian kingpin falls, a battle of successors begins in this "razor-sharp political thriller set in Berlusconi's Rome" (The New Statesman).

Things are changing in Rome. The new Pope, determined to reform the Vatican, proclaims an extraordinary Jubilee year, one "of Mercy." A new center-left government replaces its disgraced predecessor. And with the underworld kingpin Samurai in jail, his protégé Sebastiano Laurenti plans to establish himself as his designated successor. But to do it, he must reckon with a new generation of gangsters and racketeers edging in on the corrupt profits to be made off the Jubilee's public works.

Meanwhile, Laurenti must also keep an eye on the ambitious newly elected politician Chiara Visone. As the sharks circle and the street-dogs fight, a tenuous hope endures. An incorruptible politician of the old left is about to forge an unlikely alliance with a young bishop who refuses to play the Vatican's power games. Sharp, dark, and taut, The Night of Rome is fiction that sails dangerously close to the wind of current events.

Carlo Bonini is a staff writer at the Italian national daily, La Repubblica.