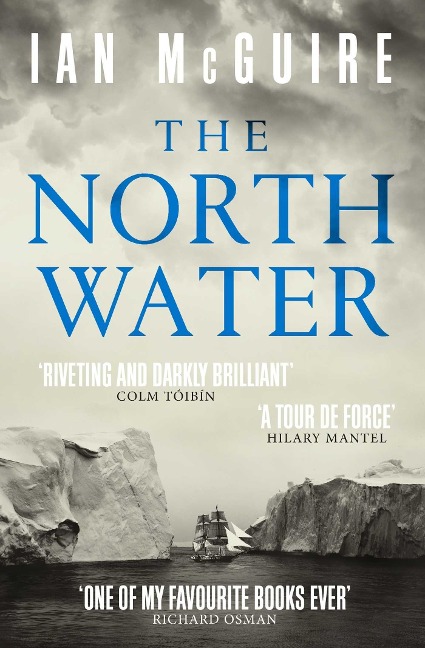 Longlisted for the Man Booker Prize

Longlisted for the Man Booker Prize 2016.

1859. A man joins a whaling ship bound for the Arctic Circle. Having left the services, his reputation in tatters, Patrick Sumner has little option but to accept the position of ship's surgeon on this ill-fated voyage.
But when, deep into the journey, a boy is discovered brutally killed, Sumner finds himself becoming a reluctant detective. Soon he will face an evil even greater than that he had encountered at the siege of Delhi, in the shape of Henry Drax: harpooner, murderer, monster.
As the true purpose of the ship's expedition becomes clear and despair descends upon the crew, the confrontation between Sumner and Drax will play out in the terrible darkness of the Arctic winter . . .

The Confessions of Frannie Langton

How to Get Filthy Rich in Rising Asia

1794: The City Between the Bridges