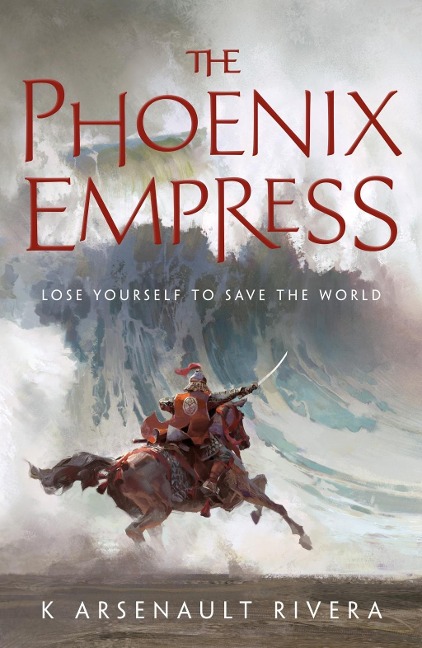 Once they were the heirs to a prophecy that predicted two women would save an empire.

Now Shefali is dying-and her wife is unaware of the coming tragedy. Shizuka is too busy trying to reunite a fractured empire and right the wrongs of her ancestors.

As the Imperial Army gathers against a demonic invasion, Shizuka must do all she can with an empire on the brink of civil war.