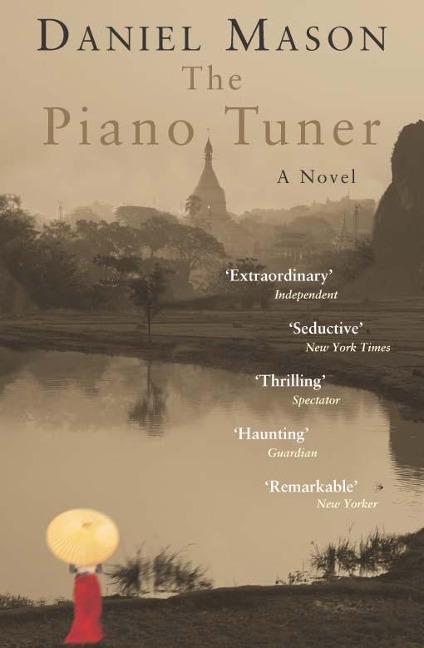 On a misty London afternoon in 1886, piano tuner Edgar Drake receives a strange request from the War Office: he must leave his wife, and his quiet life in London, to travel to the jungles of Burma to tune a rare Erhard grand piano. The piano belongs to Surgeon-Major Anthony Carroll, an enigmatic British officer, whose success at making peace in the war-torn Shan States is legendary, but whose unorthodox methods have begun to attract suspicion.

So begins the journey of the soft-spoken Edgar across Europe, the Red Sea, India, Burma, and at last into the remote highlands of the Shan States. En route he is entranced by the Doctor's letters and by the shifting cast of tale-spinners, soldiers and thieves who cross his path.

As his captivation grows, however, so do his questions: about the Doctor's true motives, about an enchanting and elusive woman who travels with him into the jungle, about why he came. And, ultimately, whether he will ever be able to return home unchanged to the woman who awaits him there . . .

Sensuous and lyrical, rich with passion and adventure, THE PIANO TUNER is an unforgettable and haunting novel. 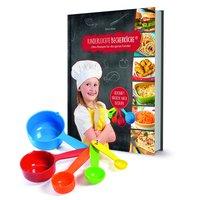 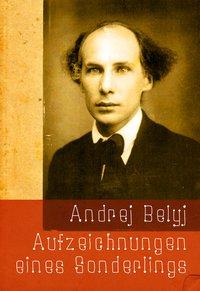 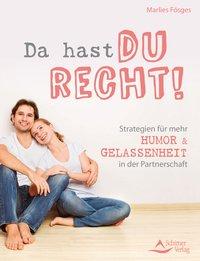 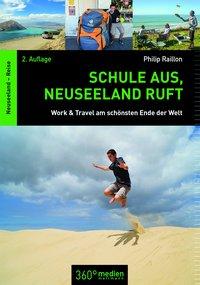