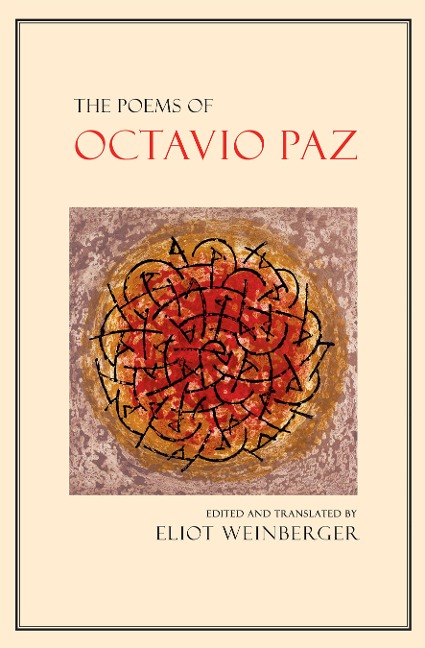 The Poems of Octavio Paz

Now in paperback, the definitive, life-spanning, bilingual edition of the poems by the Nobel Prize laureate

The Poems of Octavio Paz is the first retrospective collection of Paz's poetry to span his entire writing career from his first published poem, at age seventeen, to his magnificent last poem. This landmark bilingual edition contains many poems that have never been translated into English before, plus new translations based on Paz's final revisions. Assiduously edited by Eliot Weinberger?who has been translating Paz for over forty years?The Poems of Octavio Paz also includes translations by the poet-luminaries Elizabeth Bishop, Paul Blackburn, Denise Levertov, Muriel Rukeyser, and Charles Tomlinson. Readers will also find Weinberger's capsule biography of Paz, as well as notes on many poems in Paz's own words, taken from various interviews he gave throughout his long and singular life.
E-Book 02/2018

Octavio Paz (1914-1998) was born in Mexico City. He wrote many volumes of poetry, as well as a prolific body of remarkable works of nonfiction on subjects as varied as poetics, literary and art criticism, politics, culture, and Mexican history. He was awarded the Jerusalem Prize in 1977, the Cervantes Prize in 1981, and the Neustadt Prize in 1982. He received the German Peace Prize for his political work, and finally, the Nobel Prize for Literature in 1990.