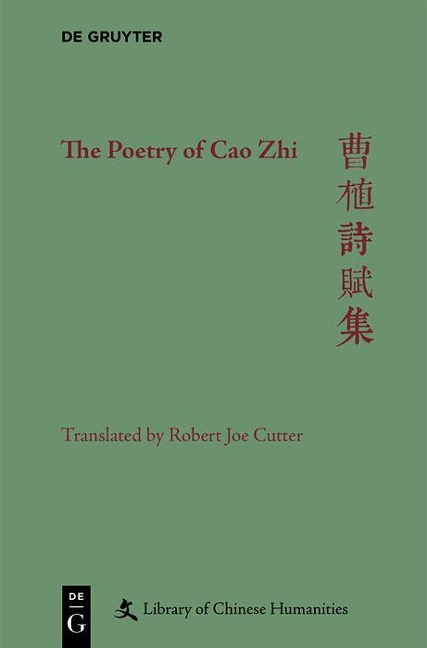 The Poetry of Cao Zhi

This book provides a translation of the complete poems and fu of Cao Zhi (192-232), one of China's most famous poets. Cao Zhi lived during a tumultuous age, a time of intrepid figures and of bold and violent acts that have captured the Chinese imagination across the centuries. His father Cao Cao (155-220) became the most powerful leader in a divided empire, and on his death, Cao Zhi's elder brother Cao Pi (187-226) engineered the abdication of the last Han emperor, establishing himself as the founding emperor of the Wei Dynasty (220-265). Although Cao Zhi wanted to play an active role in government and military matters, he was not allowed to do so, and he is remembered as a writer. The Poetry of Cao Zhi contains in its body one hundred twenty-eight pieces of poetry and fu. The extant editions of Cao Zhi's writings differ in the number of pieces they contain and present many textual variants. The translations in this volume are based on a valuable edition of Cao's works by Ding Yan (1794-1875), and are supplemented by robust annotations, a brief biography of Cao Zhi, and an introduction to the poetry by the translator.

How to Communicate With Your Spanish & Asian Em...