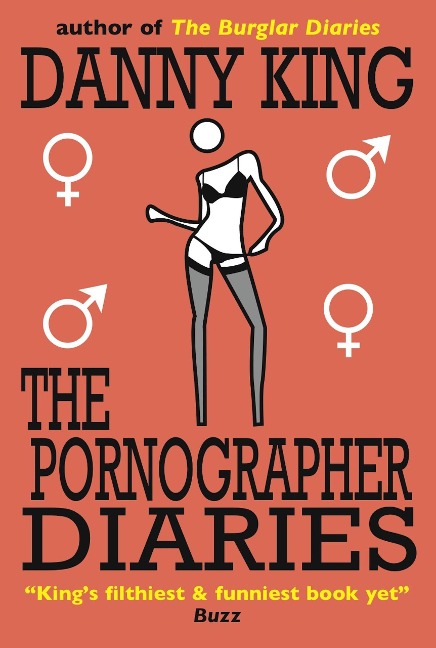 The Pornographer Diaries (The Crime Diaries, #4)

But Godfrey has a problem. He is going through the sex drought to end all sex droughts. He hasn't been with a woman in over a year and this knee-twisting frustration is magnified a hundred times by his daily grind.

Godfrey Bishop has "the best job in the world" - and it's doing his head in.

"An amusing, if thoroughly filthy, ride" - The Leeds Guide

"Pretty dirty. And funny too" - Maxim

"Painfully close to true life for the ICE team" - ICE

"Will you find this book funny? Possibly. And the less sex you get the funnier it might all seem" - The Independent

"Carry On Up The Razzle" - Jack Magazine