The Presence of the Past in the Novels of Toni Morrison – Stefanie Mueller | buch7 – Der soziale Buchhandel
Bitte warten ... 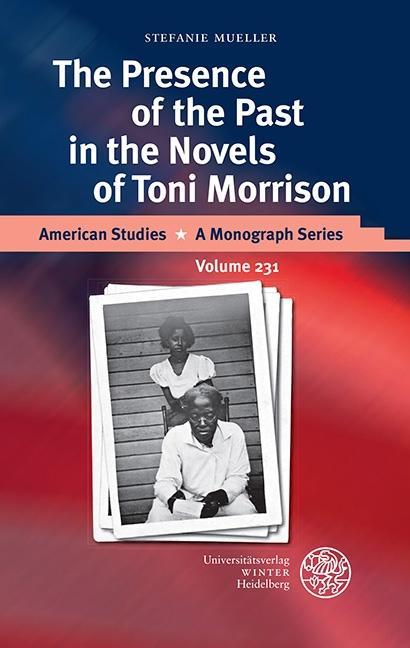 The Presence of the Past in the Novels of Toni Morrison

After decades of research into the role of memory, trauma, and historiography in her work, to say that Toni Morrison's novels deal with the presence of the past may seem like a truism. But the complexity of Morrison's vision originates in her understanding of the nature of this past as both individual and collective. This study approaches Morrison's more recent novels on the basis of both literary analysis and sociological theory: drawing on the work of Pierre Bourdieu and Norbert Elias, it shows that the presence of the past in her work unfolds not only in images of memory and trauma, but in her portrayal of a past that is active in bodies, minds, and social institutions. In 'Paradise' (1998) and 'Love' (2003) this active presence of the past threatens to undermine the African American community from within; in 'A Mercy' (2008), Morrison takes us to the symbolic beginnings of structural inequality in the United States. Taking its cue from Pierre Bourdieu's definition of habitus as 'presence of the past', this study shows that in writing about the past Toni Morrison really is exploring the conditions of possibility for the present.