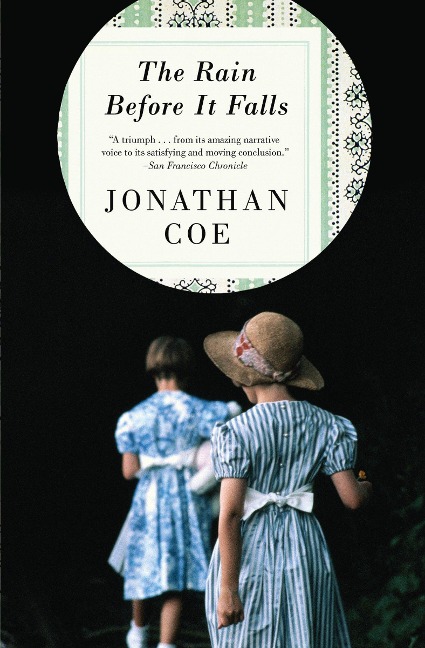 The Rain Before It Falls

As a young girl, Rosamond is sent to Shropshire to escape the Blitz. Here, in the countryside, she forms a close bond with her older cousin, Beatrix, a young woman haunted by anger and resentment.

Sixty years later, just before her death, Rosamond records her memories on cassettes, addressing them to a distant cousin—a near stranger-named Imogen. As Gill, her beloved niece, listens to these tapes, a heart—stopping family saga is revealed. In this masterful portrait of three generations of woman, Jonathan Coe exposes the profound reserves of hope and loss within the lives of ordinary woman.

Jonathan Coe has received the John Llewellyn Rhys Prize, the Prix du Meilleur Livre Etranger, the Prix Médicis Etranger, and, for The Rotters' Club, the Bollinger Everyman Wodehouse Prize for the most original comic writing. He lives in London.