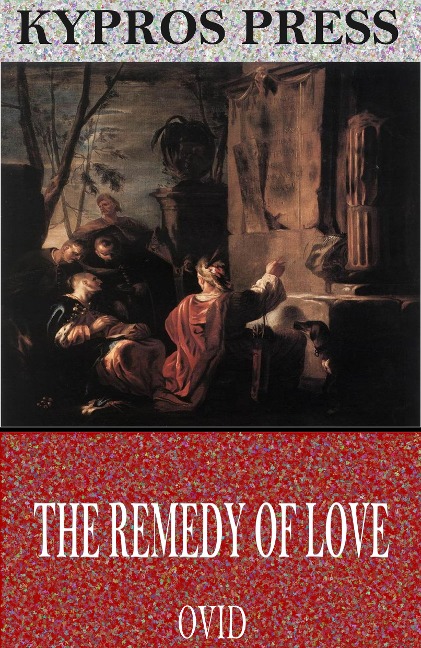 The Remedy of Love

Ovid was an ancient Roman poet who lived during the reign of Augustus. Ovid was a younger peer of Horace and Virgil and together they were the major poets of Latin literature. The Metamorphoses is Ovid's most famous work and was very influential on Western culture. This edition of The Remedy of Love includes a table of contents.
E-Book 03/2018