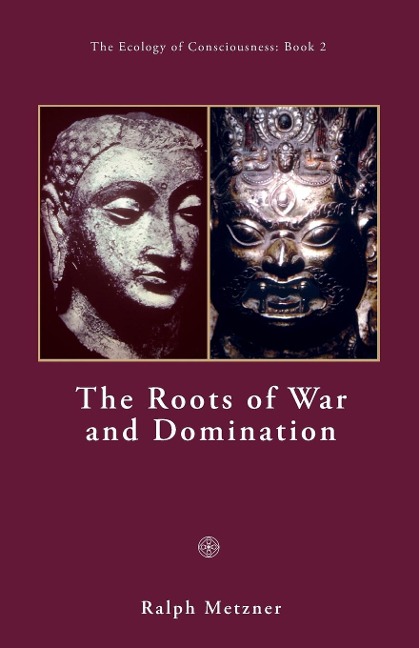 The Roots of War and Domination

ABOUT THE BOOK
Domination behavior, using force to control others, is destabilizing and disruptive in families, groups and communities. At the international level, aggressive domination is war - the breakdown of the civilized order. Dr. Metzner tracks the roots of war and domination: in the psychological consequences of violent child abuse; in historical and prehistorical patterns of resource competition; and in mammalian predator behavior gone awry. One can see these ancient predatory patterns operating in the capitalist and imperialist policies of nation states. Seeking still deeper roots, he explores lesser known mythological and esoteric teachings: the Buddhist myths of power-addicted demons; the legend of the corruption of the Atlantean civilization; the Nordic myths of wars among the gods; and the Sumerian myths of dominating extra-terrestrial war-lord colonizers who genetically engineered our human ancestors. Finally, he examines the complex and profound teachings of the mysterious 20th century sage G.I. Gurdjieff, who located the ultimate causes of war in the extra-planetary environment and cosmic history. It is the author's intention and hope that these explorations of this most intractable of humanity's problems may lead others to further discoveries and possible solutions.

ABOUT THE AUTHOR
Ralph Metzner, Ph.D.  is a recognized pioneer in studies of consciousness and its transformations. He is a psychotherapist and Professor Emeritus at the California Institute of Integral Studies, where he was also the Academic Dean for ten years in the 1980s. He collaborated with Timothy Leary and Richard Alpert in the studies of psychedelic drugs at Harvard in the 1960s, and co-authored "The Psychedelic Experience." His books include "Maps of Consciousness," "The Well of Remembrance," "The Unfolding Self" and "Green Psychology;" as well as two edited collections on the science and phenomenology of ayahuasca and the psilocybin mushrooms. He is founder and president of the Green Earth Foundation, an ecological educational organization, and teaches a training program in Alchemical Divination. 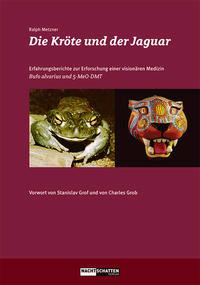