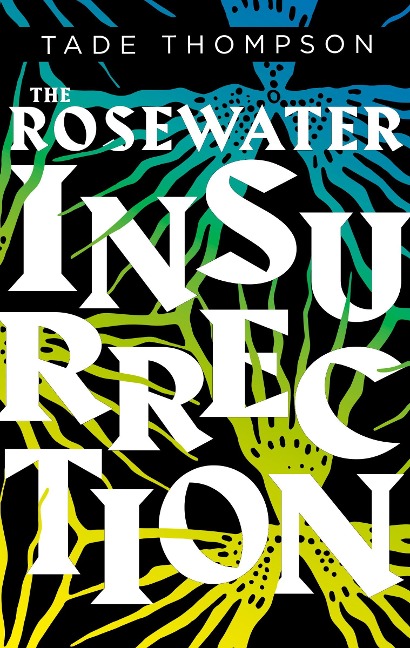 Book 2 of the Wormwood Trilogy

The year is 2067. The city of Rosewater is chaotic, vibrant and full of life - some of it extra-terrestrial.

The charismatic mayor, Jack Jacques, has declared Rosewater a free state, independent to Nigeria. But the city's alien dome is dying. Government forces await its demise, ready to destroy Rosewater's independence before it has even begun.

And in the city's quiet suburbs, a woman wakes with no memory of who she is - with memories belonging to something much older and much more alien.

Praise and accolades for Rosewater:

'An astonishing book. I wish I'd written it' Lauren Beukes