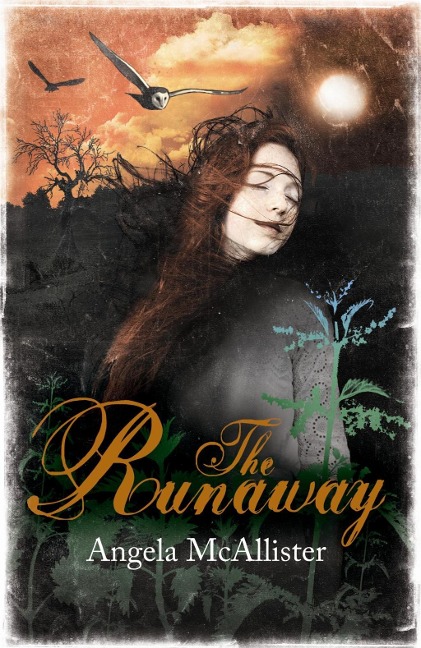 After the death of her young brother, Megan runs away. She has always had the power to heal - but not when it came to him. And now she punishes herself - pulling handful after handful of nettles from the hedgerows, so she feels pain, seeing always, at the corner of her vision, a pale winged boy. His wings are broken.
Eventually she arrives at what she believes to be a deserted, burned out house in the village of Morne. But part of the mansion is occupied by a blind woman, whose companions are two owls. She tells Megan they are her eyes. They will see everything she does.
Theirs is a strange relationship - the woman is bitter, she has a secret to hide, but then so does Megan. Gradually they come to depend on each other, until the arrival of Tom. Megan is keen for company her own age and his friendship, but she doesn't know that he knows Marguerite's secret and is determined to reveal it and destroy her in the process.
Set in C19th, with richly drawn characters and a well plotted story, Angela McAllister's second novel explores the frailties of human emotions, but is ultimately about healing rifts and friendship.