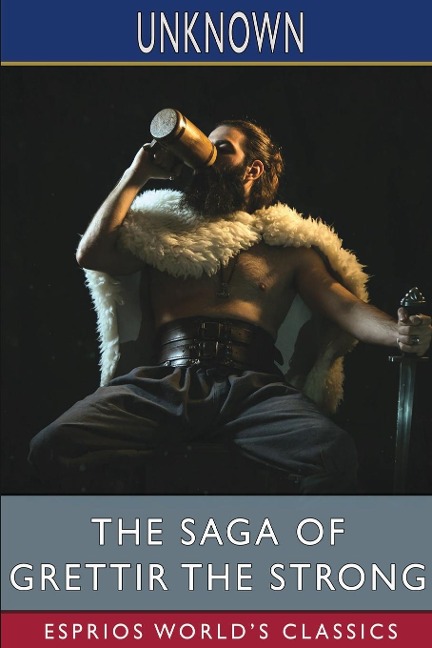 "There was a man named Onund, the son of Ofeig Clumsyfoot, who was the son of Ivar Horsetail. Onund was the brother of Gudbjorg, the mother of Gudbrand Knob, the father of Asta, the mother of King Olaf the Saint. His mother came from the Upplands, while his father's relations were mostly in Rogaland and Hordland. He was a great viking and used to harry away in the West over the sea. He was accompanied on these expeditions by one Balki, the son of Blaeing from Sotanes, and by Orm the Wealthy. Another comrade of theirs was named Hallvard. They had five ships, all well equipped."