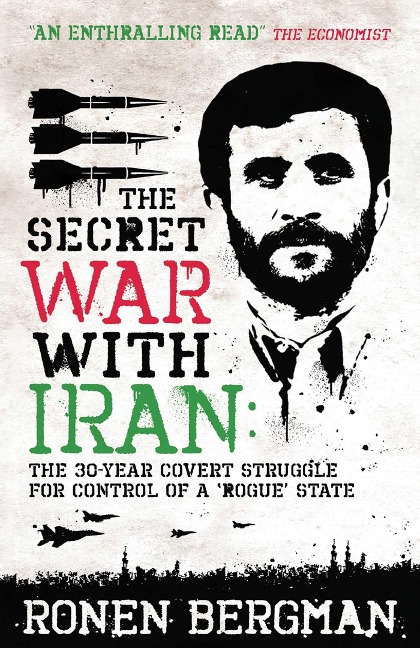 The Secret War with Iran

The 30-year Covert Struggle for Control of a Rogue State

While many now fear a looming war with Iran, few know that this war is already raging and has been doing so for the past three decades.

Starting from the aftermath of the Iranian revolution, intelligence expert Ronen Bergman details the complex array of political manoeuvring, assassination attempts, arms trading, and suicide bombs that have characterised the secret war between Iran and the intelligence services of Israel and the United States. Drawing on interviews with a plethora of intelligence agents from all sides, this is a riveting exploration of the growing influence of Iran in the Middle East, and the covert activities of the CIA and Mossad to tackle Iran and its political ambitions.