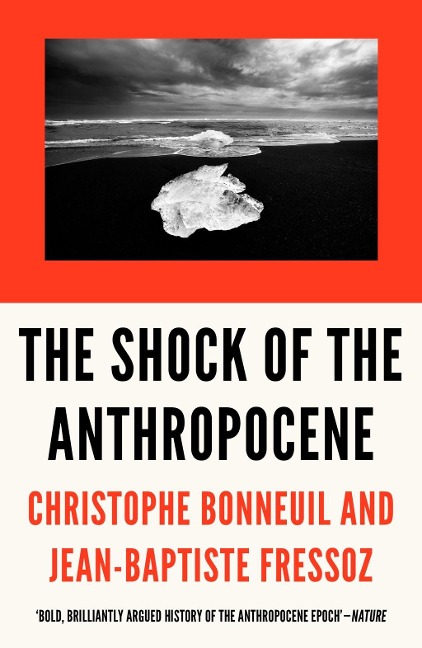 The Shock of the Anthropocene

The Earth, History and Us

Dissecting the new theoretical buzzword of the "Anthropocene"

The Earth has entered a new epoch: the Anthropocene. What we are facing is not only an environmental crisis, but a geological revolution of human origin. In two centuries, our planet has tipped into a state unknown for millions of years.

How did we get to this point? Refuting the convenient view of a "human species" that upset the Earth system, unaware of what it was doing, this book proposes the first critical history of the Anthropocene, shaking up many accepted ideas: about our supposedly recent "environmental awareness," about previous challenges to industrialism, about the manufacture of ignorance and consumerism, about so-called energy transitions, as well as about the role of the military in environmental destruction. In a dialogue between science and history, The Shock of the Anthropocene dissects a new theoretical buzzword and explores paths for living and acting politically in this rapidly developing geological epoch. 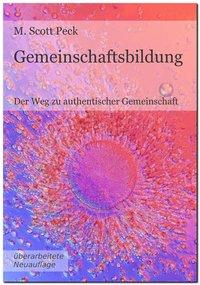 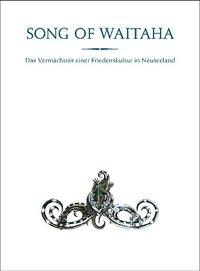 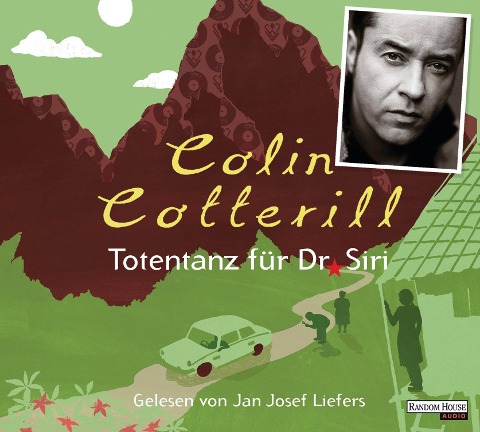 The Body Keeps the Score

This is not economy