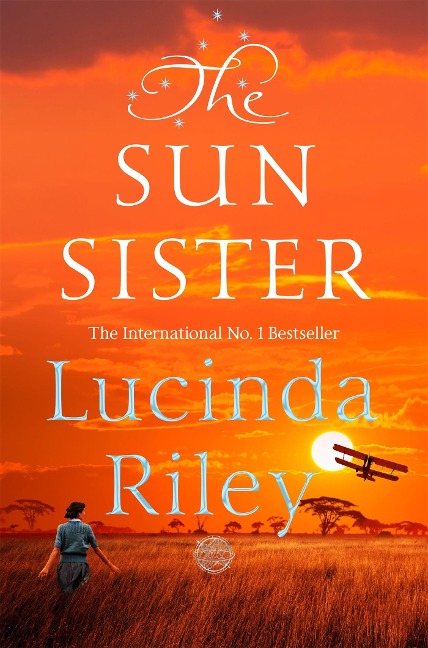 From the frenetic atmosphere of Manhattan to the magnificent wide-open plains of Africa, The Sun Sister is the sixth epic tale in the Seven Sisters series by the number one bestseller Lucinda Riley. A breathtaking story of love and loss, inspired by the mythology of the famous star constellation.

To the outside world, Electra D'Aplièse seems to have it all: as one of the world's top models, she is beautiful, rich and famous.

Yet Electra's already tenuous control over her state of mind has been rocked by the death of her father, Pa Salt, the elusive billionaire who adopted his six daughters from across the globe. Struggling to cope, she turns to alcohol and drugs. As those around her fear for her health, Electra receives a letter from a stranger claiming to be her grandmother . . .

In 1939, Cecily Huntley-Morgan arrives in Kenya from New York to nurse a broken heart. Staying with her godmother, a member of the infamous Happy Valley set, she meets Bill Forsythe, a notorious bachelor and cattle farmer with close connections to the proud Maasai tribe. But after a shocking discovery, and with war looming, Cecily has few options. Moving up into the Wanjohi Valley, she is isolated and alone. Until she meets a young woman in the woods and makes her a promise that will change the course of her life for ever.

The addictive series continues with The Missing Sister.

'Heart-wrenching, uplifting and utterly enthralling. The Seven Sisters series is Lucinda Riley at the top of her game: a magical storyteller who creates characters we fall in love with and who stay with us long after we finish reading. Dazzlingly good.' - Lucy Foley, bestselling author of The Hunting Party. 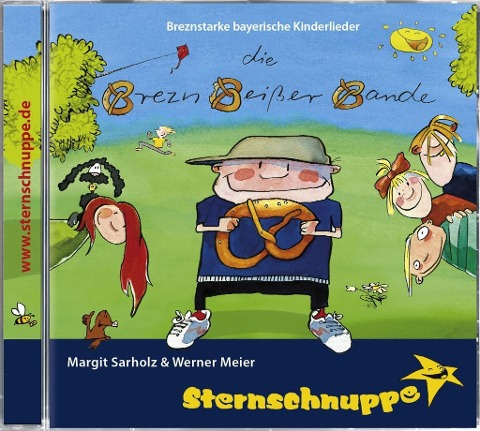 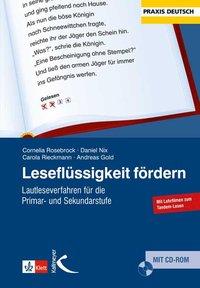 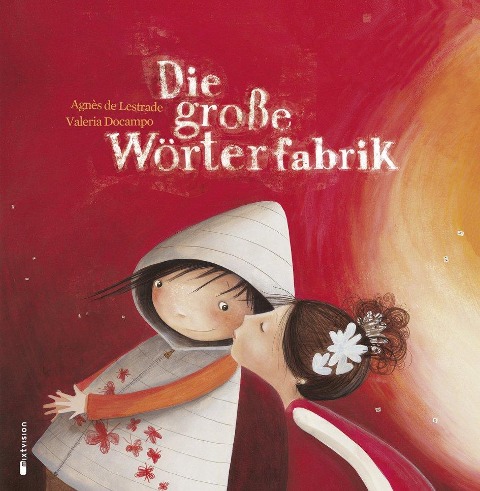 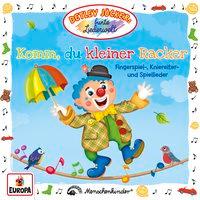 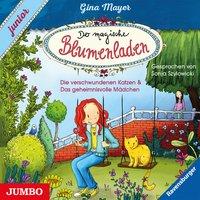 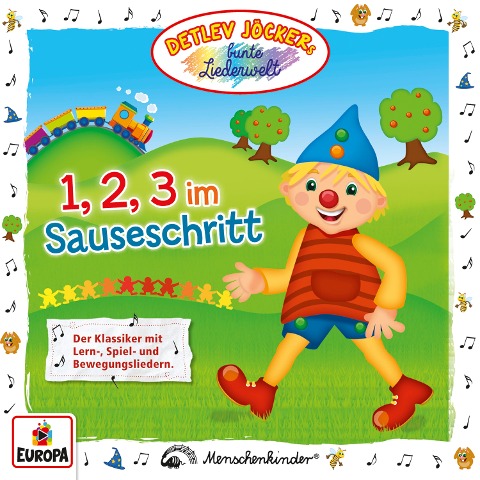