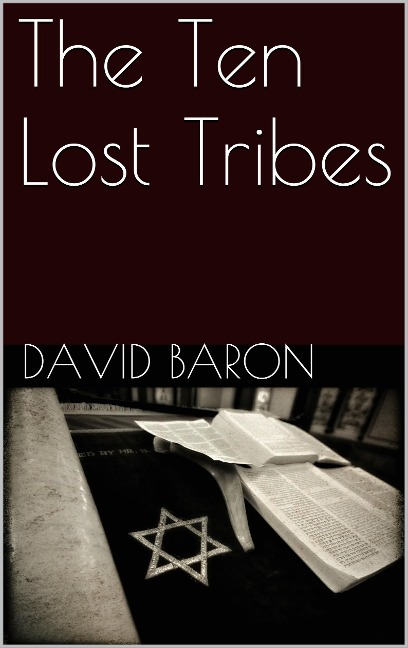 In Part I. I have dealt with Anglo-Israel assertions and claims, and the arguments by which they are supported; in Part II., which is constructive in its character, and in which the greater part of my original "Letter to an Inquirer" will be found embodied, I have tried briefly to trace the true history of the supposed Lost Tribes; and in Part III., which is altogether new, I have further analysed some of the scriptural "proofs" of a separate fate and destiny of the Ten Tribes from that of "Judah," and have added notes and explanations on some of the more plausible points brought up by all Anglo-Israelite writers.

Daring to Dance With God

Wielding Nonviolence in the Midst of Violence

Was ich am Frühling hasse