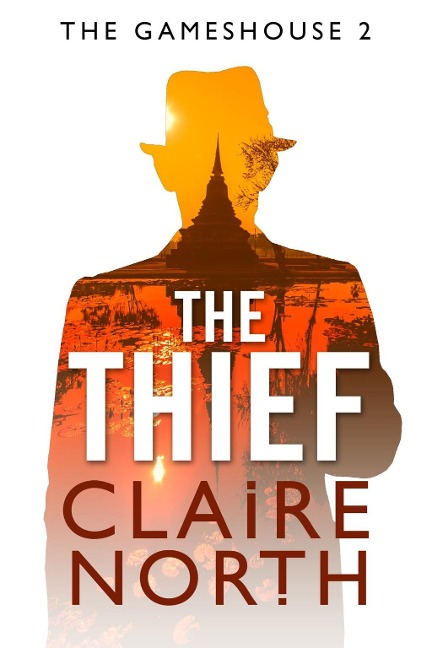 The second installment of the Gameshouse, a mesmerising tale of a mystical gambling house whose deadly games of chance and skill control the fate of empires.

The Gameshouse is an unusual institution.

Many know it as the place where fortunes can be made and lost though games of Chess, Backgammon - every game under the sun.

But a select few, who are picked to compete in the higher league, know that some games are played for higher stakes - those of politics and empires, of economics and kings . . .

In 1930s Bangkok, one higher league player has just been challenged to a game of hide and seek. The board is all of Thailand - and the seeker will use any means possible to hunt down his quarry - be it police, government, strangers or even spies . . .

The three installments of the Gameshouse are also available in a single edition.

The End of the Day