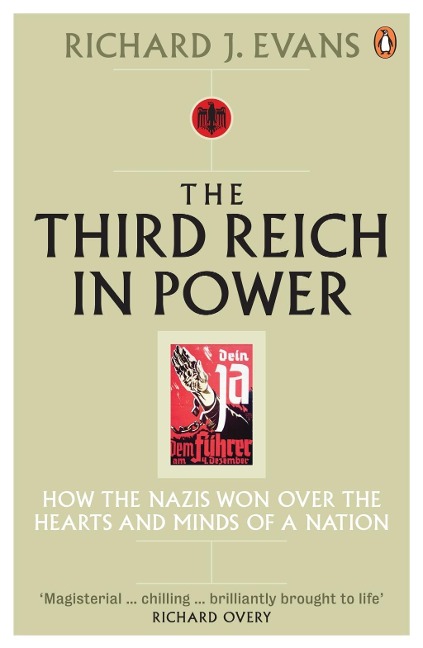 The Third Reich in Power examines how it was possible for a group of ideological obsessive to remould a society famous for its sophistication and complexity into a one-party state directed at war and race hate. Richard J. Evans shows how the Nazis won over the hearts and minds of German citizens, twisted science, religion and culture, and transformed the economy, education, law and order to achieve total dominance in German politics and society. Drawing on an extraordinary range of research, blending narrative, description and analysis he creates a picture of a dictatorship consumed by visceral hatreds and ambitions and driven by war.