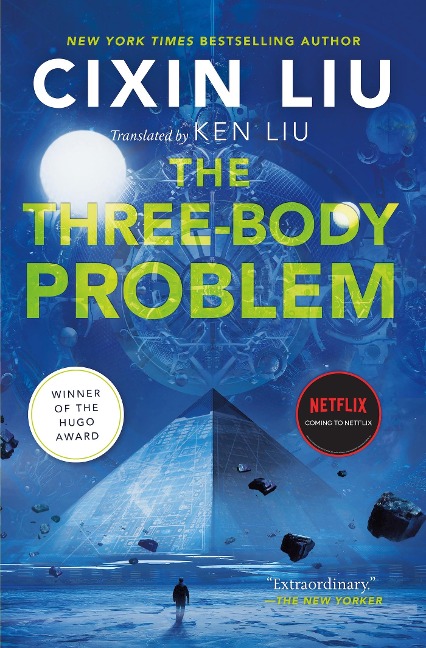 Soon to be a Netflix Original Series!

"War of the Worlds for the 21st century." - Wall Street Journal

The Three-Body Problem is the first chance for English-speaking readers to experience the Hugo Award-winning phenomenon from China's most beloved science fiction author, Liu Cixin.

Set against the backdrop of China's Cultural Revolution, a secret military project sends signals into space to establish contact with aliens. An alien civilization on the brink of destruction captures the signal and plans to invade Earth. Meanwhile, on Earth, different camps start forming, planning to either welcome the superior beings and help them take over a world seen as corrupt, or to fight against the invasion. The result is a science fiction masterpiece of enormous scope and vision.

A Night in the Zoo 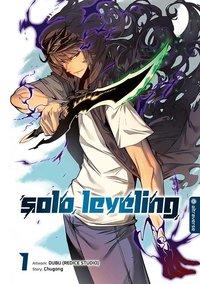 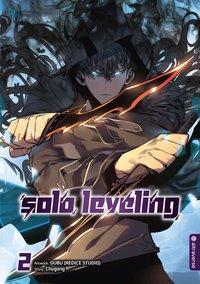 One Piece 61. Romance Dawn for the new world

A Pale View of Hills

Let's Hope for the Best