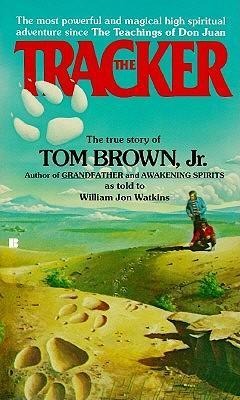 A true story of survival from one of America's most respected outdoorsman.

"The first track is the end of a string. At the far end, a being is moving; a mystery, dropping a hint about itself every so many feet, telling you more about itself until you can almost see it, even before you come to it. The mystery reveals itself slowly, track by track, giving its genealogy early to coax you in. Further on, it will tell you the intimate details of its life and work, until you know the maker of the track like a lifelong friend."

In this powerful memoir, famous "Pine Barrens" tracker Tom Brown Jr. reveals how he acquired the skill that has saved dozens of lives-including his own. His story begins with the chance meeting between an ancient Apache and a New Jersey boy. It tells of an incredible apprenticeship in the Wild, learning all that is hidden from modern man. And it ends with a harrowing search in which far more than survival is at stake.

Tom Brown, Jr. began to learn hunting and tracking at the age of eight under the tutelage of an Apache elder, medicine man, and scout in Toms River, New Jersey, and is the author of 16 books on nature. He was the technical advisor on The Hunted, a major motion picture starring Tommy Lee Jones and Benecio Del Toro.  In 1978, Tom founded the Tracker School in the New Jersey Pine Barrens where he offers more than 25 classes about wilderness survival and environmental protection. 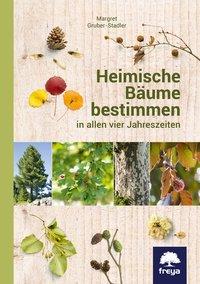 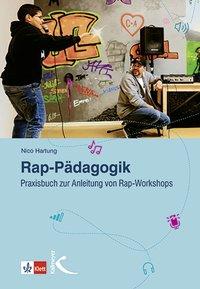 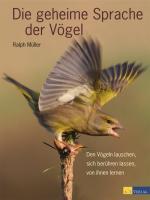