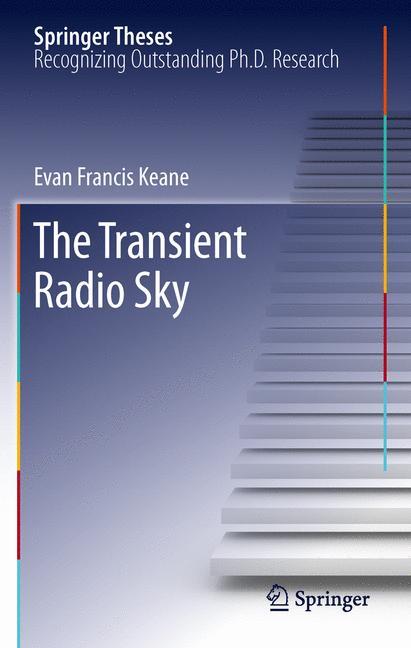 The high time-resolution radio sky represents unexplored astronomical territory. This thesis presents a study of the transient radio sky, focussing on millisecond scales. As such, the work is concerned primarily with neutron stars. In particular this research concentrates on a recently identified group of neutron stars, known as RRATs, which exhibit radio bursts every few minutes to every few hours. After analysing neutron star birthrates, a re-analysis of the Parkes Multibeam Pulsar Survey is described which has resulted in the discovery of 19 new transient radio sources. Of these, 12 have been seen to repeat and a follow-up campaign of observations has been undertaken. These studies have greatly increased our knowledge of the rotational properties of RRATs and enable us to conclude that they are pulsars with extreme nulling and/or pulse-to-pulse modulation. Although the evolution of neutron stars post-supernova is not yet understood, it seems that RRATs fit into the emerging picture in which pulsar magnetospheres switch between stable configurations.

The Radio Sky and How to Observe It 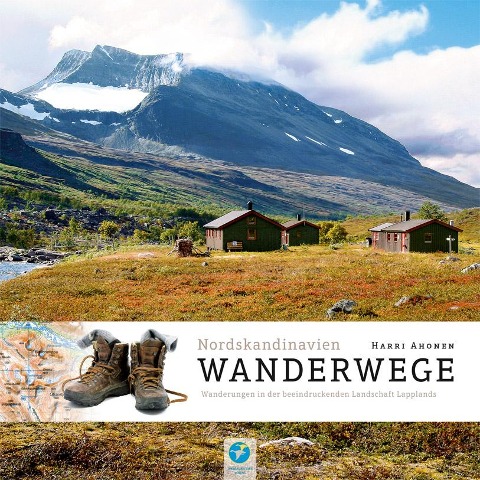