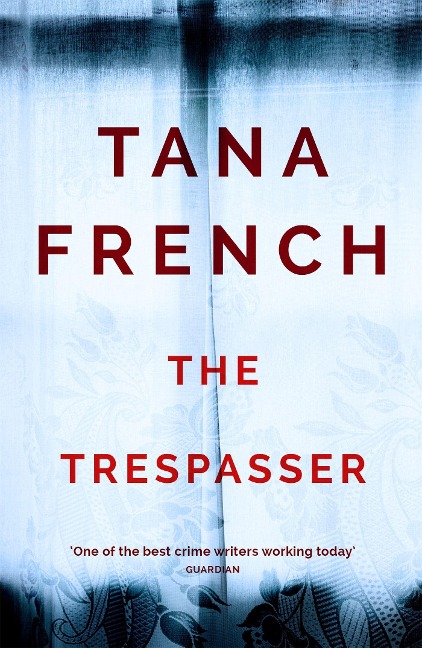 The case that will make Detective Antoinette Conway's murder squad career. Or break it.

There's the murder squad you set your sights on at the beginning:  the one where you're playing knife-edge mind-games with psychopathic geniuses.  And there's the one you actually work on.  The night shifts.  The vicious pranks that go too far.  Sifting the dregs for the case that might just be special.

Tonight's case isn't it.  Uniforms call it in as a slam-dunk domestic.
Except when Conway takes a good look at the victim's face, she realises she's seen her somewhere before.  And she knows there's a different answer. And it takes her breath away.

This is the case she imagined.  Precision-cut and savage, lithe and momentous.

Tana French grew up in Ireland, Italy, the United States and Malawi. She is the author of In the Woods (winner of the Edgar, Anthony, Macavity and Barry awards for Best First Novel), The Likeness, Faithful Place, Broken Harbour (winner of the LA Times prize for Best Mystery/Thriller) and The Secret Place. She lives in Dublin with her husband and two children. She keeps a website at www.tanafrench.com