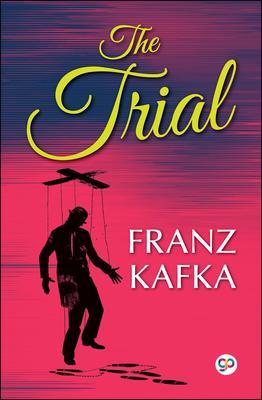 Written in 1914, The Trial is one of the most important novels of the twentieth century. A terrifying psychological trip into the life of one Joseph K, an ordinary man who wakes up one day to find himself accused of a crime he did not commit, a crime whose nature is never revealed to him. Once arrested, he is released, but must report to court on a regular basis-an event that proves maddening, as nothing is ever resolved. As he grows more uncertain of his fate, his personal life-including work at a bank and his relations with his landlady and a young woman who lives next door-becomes increasingly unpredictable. As K. tries to gain control, he succeeds only in accelerating his own excruciating downward spiral.

Franz Kafka was a German-language writer of novels and short stories, regarded by critics as one of the most influential authors of the 20th century. Kafka strongly influenced genres such as existentialism. Most of his works, such as 'Die Verwandlung', Der Prozess, and Das Schloss, are filled with the themes and archetypes of alienation, physical and psychological brutality, parent-child conflict, characters on a terrifying quest, labyrinths of bureaucracy, and mystical transformations.

Kafka was born into a middle-class, German-speaking Jewish family in Prague, then part of the Austro-Hungarian Empire. In his lifetime, most of the population of Prague spoke Czech, and the division between Czech- and German-speaking people was a tangible reality, as both groups were strengthening their national identity. The Jewish community often found itself in between the two sentiments, naturally raising questions about a place to which one belongs. Kafka himself was fluent in both languages, considering German his mother tongue.

Kafka trained as a lawyer and, after completing his legal education, obtained employment with an insurance company. He began to write short stories in his spare time.

For The Most Beautiful 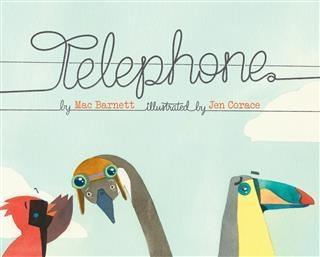 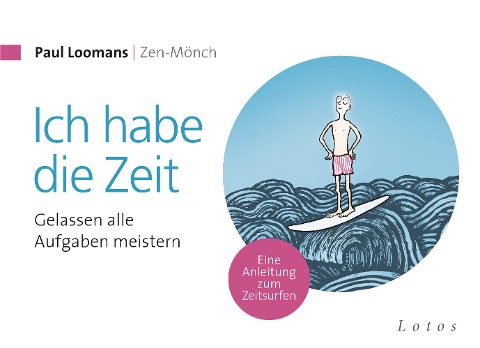