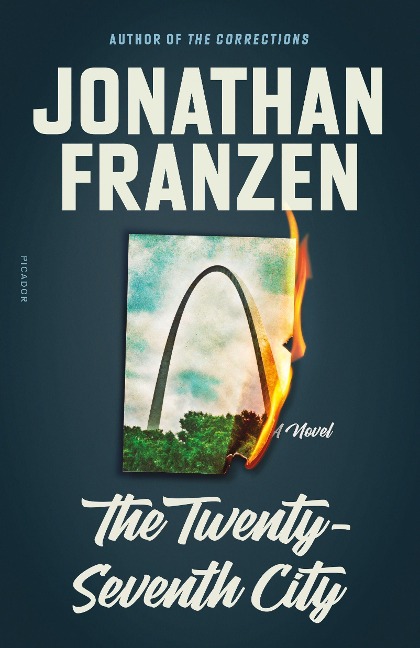 St. Louis, Missouri, is a quietly dying river city until it hires a new police chief: a charismatic young woman from Bombay, India, named S. Jammu. No sooner has Jammu been installed, though, than the city's leading citizens become embroiled in an all-pervasive political conspiracy. A classic of contemporary fiction, The Twenty-Seventh City shows us an ordinary metropolis turned inside out, the American Dream unraveling into terror and dark comedy.

"An imaginative and riveting examination of our flawed society...A rare blend of entertainment and profound social commentary."-Chicago Sun-Times